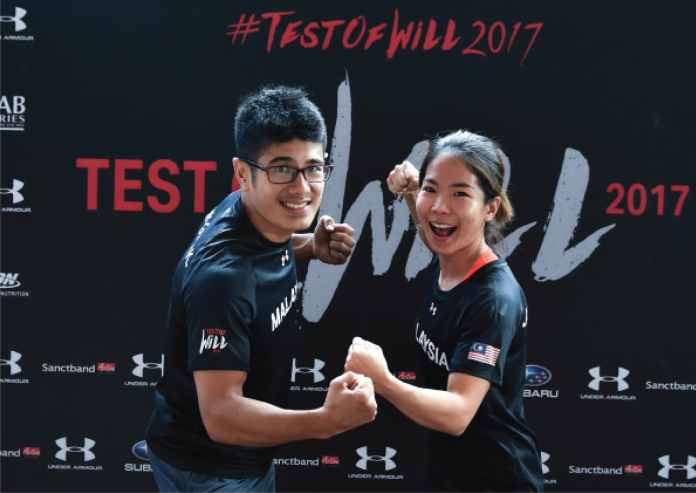 In a world full of temptations—from being addicted to high-calorie foods down to repetitive slacking instead of doing your fitness routine—willpower is one of the most coveted human strengths. With that being said, Under Armour launched its first ever urban fitness challenge called “Test of Will”. UA aims to push further the outer limits of strength and endurance of those will-driven athletes, goal-getters and fitness aspirants.

A higher purpose at its core. U.S. high-performance sports apparel Under Armour stands for persistently overcoming obstacles and becoming winners on respective fields. The brand essence conveyed through concepts of being an underdog, being hungry, competing against the best then achieving victory. Its tagline “I Will” captures this passion, intensity, and drive. To further enhance this power, Under Armour brought Test of Will to Malaysia in a two-day event celebrating human performance, functional fitness and training lifestyle. Test of Will is the most advanced Asia-wide urban challenge participated by 6 countries: Malaysia, Singapore, Philippines, Thailand, Indonesia and Brunei.

On its second edition after its successful debut last year, Test of Will offers everyday athletes the chance to compete in a simple 4-minute trial in their local Heats. Everyone will complete a 4-minute circuit consisting of functional training exercises to challenge your strength, endurance, and power. You will score one point for each rep completed. The competitor with the highest score at the end of the Heats in each country will go straight to the Finals. The circuit challenge comprises of four sets of these exercises:

The highest-scoring man and woman of the national heats from respective countries faced-off each other which happen to take place last May 6 here in Kuala Lumpur. The winners of the Heats went over to the Finals where they fought it out for a cash prize of S$2,500. 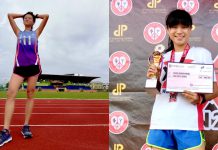 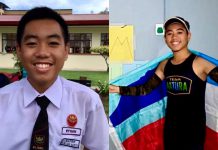 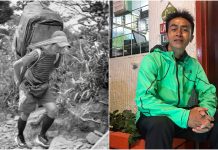 Elaine Lo - February 28, 2020
0
Have you ever wondered what other activity besides running would make you the best at running? Even if you are not a sports fanatic,...

The North Face Futurelight, One Shell On All Day

Elaine Lo - June 5, 2020
0
What does it take to be a teacher?A teacher does not only provide academic knowledge, but also inspire students in all aspects of their...

Ten Times Ironman! Jeff Lau Did It In Ten Days! 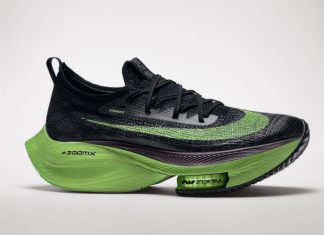 Nike Air Zoom Alphafly NEXT% To Release In June

Elaine Lo - May 29, 2020
0
When Eliud Kipchoge broke the two-hour marathon barrier in Vienna this past October, he was wearing a prototype of the Nike Air Zoom Alphafly...

RUNNING MALAYSIA is the first running magazine in Malaysia that puts forward the best of the interest of all runners across the nation. Dedicated to deliver the latest running news, events, tips, gadget features, nutrition and wellness advice, Running Malaysia is the one-stop source for information of running enthusiasts and athletes from amateur to experienced ones.

Elaine Lo - June 5, 2020
0
What does it take to be a teacher?A teacher does not only provide academic knowledge, but also inspire students in all aspects of their...

Elaine Lo - May 30, 2020
0
Have you ever experienced having muscle soreness after a particularly brutal workout or long-distance race, and the only thing you need is a great...

Nike Air Zoom Alphafly NEXT% To Release In June

What You Need To Know About Under Armour Valsetz Trek

What You Need To Know About Merrell Trail Glove 5 Eco

What You Need To Know About ASICS NOVABLAST

My First Ultra Trail Marathon At The Age Of 19

Running Shoes With Carbon Plates On The Rise

The Rise of Rupert – From hitting rock bottom he reached...